Evacuation of children in orphanges, foster care from Ukraine 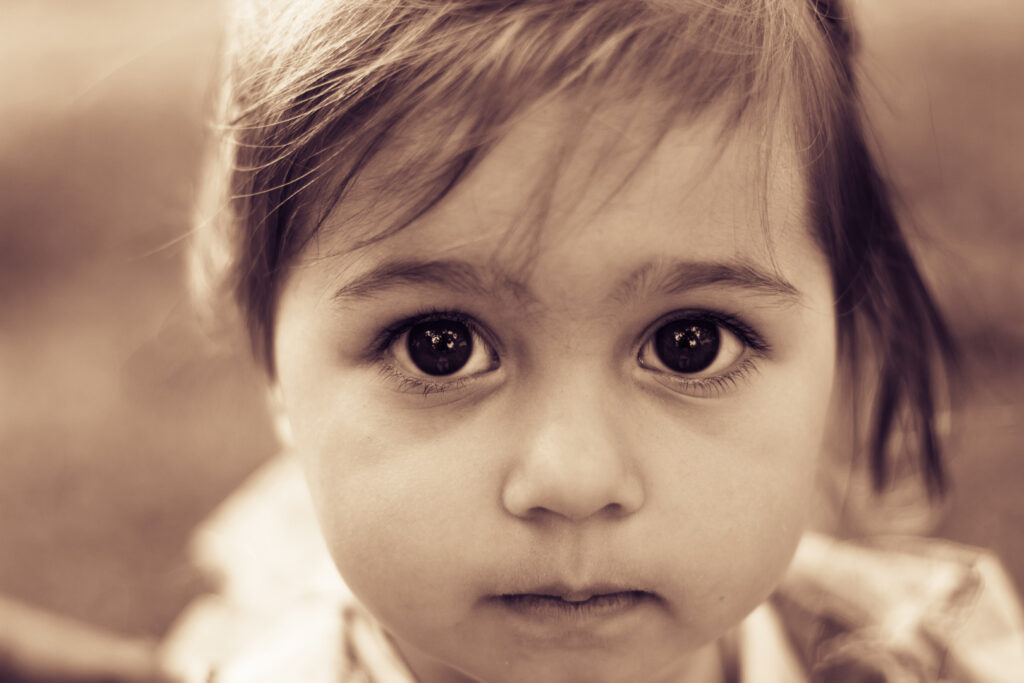 In the interest of preserving the life and health of children, in the face of the ongoing war in Ukraine, The Children’s Aid ‘Happy Kids’ Foundation, in cooperation with the City of Łódź, has launched an initiative to save the most vulnerable victims: children from orphanages and foster care.
On the 28th of February 2022, Aleksander Kartasiński – the President of the ‘Happy Kids’ Foundation and long-time organiser of Family-based Children’s Homes in Łódź was designated as The Social Plenipotentiary of the Mayor of the City of Łódź, Hanna Zdanowska, for contacts with Ukrainian authorities on the organization of care for Ukrainian children in Łódź. The Mayor of the City of Łódź entrusted Kartasiński with the coordination of the process of evacuating children from orphanages and foster care from Ukraine, which is currently in a state of war.
Since the beginning of military action, we have already saved thousands of children (including those with dysfunctions and disabilities) together with their guardians: incl. from Kharkiv, Kherson, Lviv, Kiev, Odessa, Poltava, Volyn, Zhytomyr. The youngest survivors were not even one year old.
The ‘Happy Kids’ Foundation is carrying out the evacuation of young refugees in close cooperation with The Department of the Protection of Children’s Rights and Adoption of the Ministry of Social Policy of Ukraine and the Ministry of Family and Social Policy of the Republic of Poland. Our organization, together with the City of Łódź, coordinates the relocation of refugees throughout the country in agreement with local government units.

Working together with international organizations offering all sorts of aid, The ‘Happy Kids’ Foundation aims at constructing humanitarian bridges, enabling the provision of care in different European Union countries for a part of the rescued victims.

The ‘Happy Kids’ Foundation was also supported by the world’s biggest initiative of the United Nations mobilizing a well-balanced business: UN Global Compact Network, which not only organizes entities from the private sector to provide long-term support, but also reacts in current crisis situations.

The process of evacuating thousands of Ukrainian children from orphanages and foster care by The ‘Happy Kids’ Foundation, on one hand consists of:

on the other hand it consists of:

on the other hand it consists of:

The intensity of military operations and the cruelty of the Russian aggressor against Ukrainian civilians makes our actions focus on saving as many children as possible – in the shortest possible time. It is worth noticing that we are dealing with remarkably fragile and vulnerable human beings, which makes the process of evacuation even more challenging and requires particular abilities.

The ‘Happy Kids’ Foundation’s long-time experience, expertise in the field of foster care and effective response while facing humanitarian crises combined with international connections with organisations dedicating their actions to children’s welfare, makes it possible for the Foundation to take subsequent steps leading to the development of a systemic solution to the children’s of war issue: creating a model, that relies on viable, long-term and holistic children care, especially through the involvement of public services – social workers as well as specialised non-governmental organisations.

The ‘Happy Kids’ Foundation makes use of its over 20-year-lasting experience and knowledge regarding provision of comprehensive support to disadvantaged and abandoned children, among other means, by organizing small, cosy but primarily friendly Family-based Children’s Homes established to improve those children’s life quality and pave them the way for all-encompassing development. We have, among other things, accomplished the creation of 17 Family-based Children’s Homes, which is the proof for the fact that by a systemic approach it is possible to enduringly alter children’s fate so that in the future they will be able to function on equal terms with their peers.

The donations will be allocated for both the immediate needs – transport, food, cleaning products, clothes, and secondary medical treatment, psychological therapy or legal care.